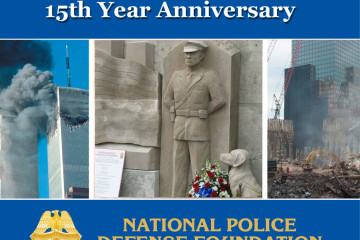 It’s difficult to believe that 15 years has passed since the terrorist bombing on September 11th. We all can remember that day and what we were doing when we heard the news of the terrorist attack. It was that ... Read More... 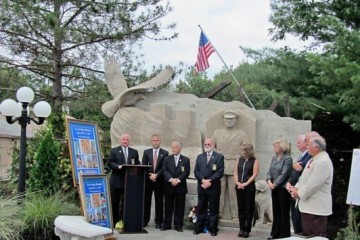 View the photo gallery of the Police Memorial... Read More... 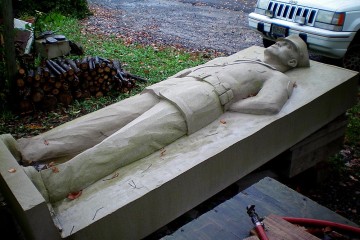 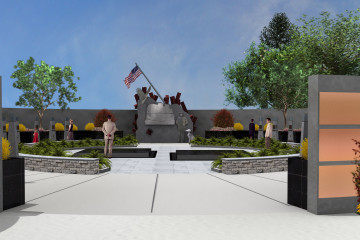 The NPDF has officially registered with the U.S. Patent & Trademark Office the September 11th Police Memorial, which has been completed by world renowned sculptor Franco Minervini. The statue is a 14 ... Read More... 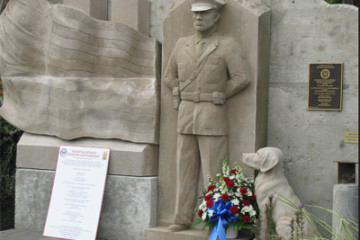