More than a quarter of a Century in the making – after a one-year delay due to the Pandemic – this year’s Police Foundation event was made all the more distinguished by the unprecedented number of leaders, both locally and nationally, of America’s Law Enforcement Community in attendance.

Among those in the audience in support of the Foundation’s “Woman of the Year,” NYPD Deputy Chief Martine N. Materasso, was the Commissioner she reports to, Dermot Shea, himself a former Awards recipient.  After an impressive career in Narcotics Enforcement, Intelligence, Gang Violence Prevention, and just ‘plain, old-fashioned enforcing the law,’ Materasso was appointed Commanding Officer of the NYPD’s Counter-terrorism Bureau.  The measure of her success in this new position is when bad things DON’T happen, as evidenced in part by the somber 20th Anniversary of the 9/11 attacks on America event held at the World Trade Center, which unfolded this year without incident.

In her capacity, Chief Materasso works closely with her Counter-parts in the FBI and other Agencies, in addition to those Officers who work with or for the Port Authority of New York and New Jersey, the governing body that oversees the World Trade Center and the transportation infrastructure within the surrounding 1,500-square-mile area.

Joining Materasso at her table were Emilio Gonzalez, Chief of the  Port Authority Police Department and Edward T. Centar, Superintendent of Police and Director of Public Safety for the Port Authority, as well as Joseph Reznick, NYPD Deputy Commissioner of the Internal Affairs Bureau.

The “Man of the Year” Award was bestowed upon Colonel Patrick J. Callahan of the New Jersey State Police.  In that capacity, Callahan works closely with Federal agencies, including the FBI, FEMA, and the Department of Homeland Security, as well as local agencies in crime prevention and rapid response to adverse climate events, among other duties.  Callahan is the son of former New Jersey State Police Major Mick Callahan.

The “Legislator of the Year Award” was presented to Congressman Chris Smith of New Jersey via his Deputy Director Jo Schloeder.  The very purpose by which the Police Foundation was first created by Joe Occhipinti and his wife Angela was to prevent criminals, some of which are wealthy and politically-connected, from falsely accusing members of law enforcement of crimes they did not commit.  That was what happened to Occhipinti in 1991 in an unprecedented legal case, the retrial of which demanded by Joe was precluded by a legal clerical error.  Thus, Joe’s only recourse for Justice was a Presidential Pardon, facilitated by Congressman Smith, among others of influence within America’s political and law enforcement communities.  Among those observers of the presentation of this Award was retired Detective Joe Walker, the Treasurer of the Police Foundation, who was successfully defended by the Foundation when he himself was falsely accused of a very serious crime.

Retired Detective Patrick J. Brosnan received the “President’s Award” for his work as the Founder and CEO of Brosnan Risk Consultants, which provides unrivaled investigative and protective services to many of America’s Fortune 500 companies, among others.  In layman’s terms, Brosnan’s company provides to leaders of the business community the same services that the Secret Service and FBI provide to key members of the U. S. government.  Brosnan’s first career was as a Detective of the NYPD, focusing on prosecuting members of organized crime, as well as those criminals whom used a gun in the commission of violent crimes against U. S. citizens.  With such a background, Brosnan is frequently sought out as an expert pundit on National television networks, which have included CNN, the Fox network, and MSNBC, in addition to other programs.

The Police Foundation’s “Special Achievement Group Awards” were given to Executive Director Donald Mahalek and President Lazaro “Larry” Cosme of the Federal Law Enforcement Officers Association, or FLEOA.  This group represents over 29,000 current and former Federal Officers nationwide.  Mahalek’s career path is typical of the members of which his organization serves.  After a tour with the U. S. Coast Guard, leaving such as a Lieutenant, Mahalek earned a Bachelor’s Degree in Criminal Justice from New York’s John Jay College.  After serving several years as an Officer in the United States Park Police, Mahalek then worked for many years as an Agent of the U. S. Secret Service.  Among his achievements have been his sponsorship of Federal Legislation such as the Zadroga Act, which provides Health Care to those who were afflicted with life-threatening illnesses after being exposed to the toxins in the air in the recovery efforts at Ground Zero after 9/11.  Mahalek appears frequently as a Pundit on national television news programs.

Co-recipient Larry Cosme began his career as an Agent of the INS, and continued forward with the re-named organization known as ICE, where he has served as Special Agent in charge of the Office in Washington, D. C.  Cosme holds a Bachelor of Science Degree in Criminal Justice from New Jersey City University.

Also in attendance were members of the non-profit “Blue Lives Matter” Chapter of New York City, led by Sgt. Joseph Imperatrice, a frequent pundit on television talk programs.  This national organization was founded in response to the hate crime murders of NYPD Officers Rafael Ramos and Wenjian Liu in 2014. 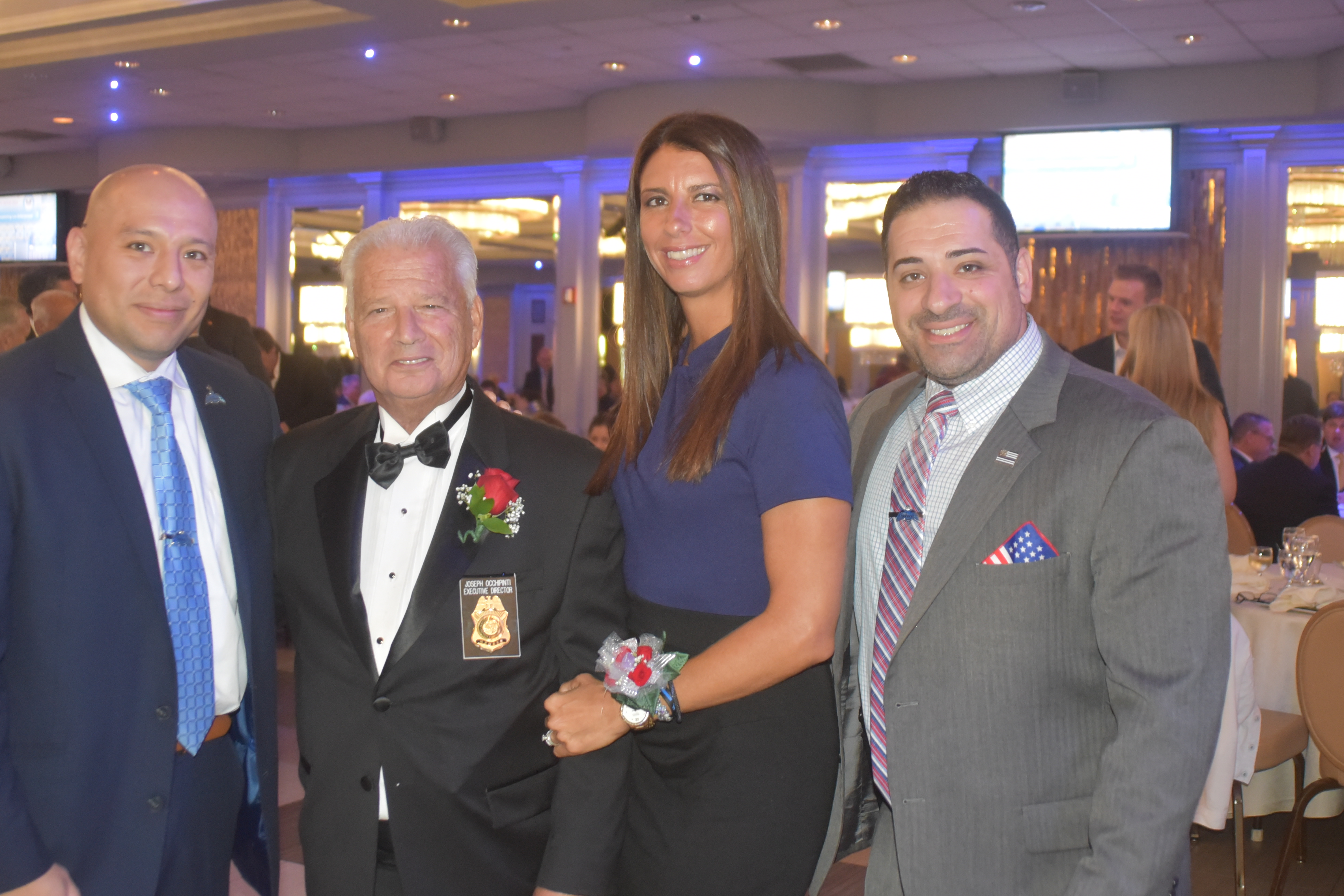 Among those Dignitaries not able to attend this year’s Awards Dinner were the many Delegates to the various foreign countries who serve the Police Foundation, a consequence of the on-going global Pandemic and the resultant restrictions on international travel.  The Police Foundation has Delegations in the Dominican Republic, China, Israel, Japan, Italy, Peru, Aruba, Ecuador, Malaysia, and Germany.

These International alliances began with the Foundation’s Child-Safety Program, “Operation Kids,” which expanded exponentially in 1999 with the Foundation’s rescue of “Baby Emily” Mendoza, a newborn in Ecuador whose life was saved by the Foundation’s providing the heart operation in New York that was not available to her family back home.  The Operation Kids Program has since saved the lives of several other children in foreign countries, and also provides College Scholarships to young adults in the United States.  At this year’s Awards Dinner, Scholarship students Yu-Yao Lin and Elizabeth Caragliano were presented for recognition.

This report was authored by J. R. de Szigethy, a Foundation volunteer since 1995, the Inaugural year of the Police Foundation.

END_OF_DOCUMENT_TOKEN_TO_BE_REPLACED 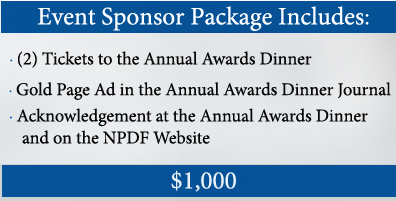