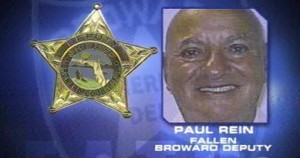 On November 7, 2007 , Deputy Paul Rein was shot and killed by a prisoner he was transporting in a medical van to the Broward County Courthouse.

Deputy Rein was overpowered during the transport, even though the prisoner was restrained. After the shooting, the prisoner dumped his body in a night club parking lot. After disposing of the van, he was taken into custody by members of the Hollywood Police Department. The prisoner was serving two life sentences for strong-armed robbery at the time.

The suspected killer of a Broward Sheriff’s deputy was captured by Hollywood Police outside a pawn shop on Hollywood Boulevard, Sheriff Al Lamberti said Wednesday. Michael Mazza is accused of ambushing and killing Deputy Paul Rein, 76, who was taking the suspect to the Broward County courthouse Wednesday morning.

Deputy Rein had served with the Broward County Sheriff’s Office for 20 years. He is survived by his son, a retired Davie Police Department officer and his stepson, a Coconut Creek police officer. 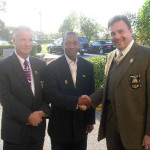 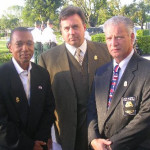 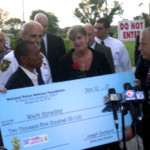 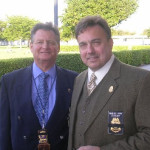 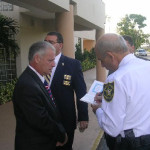 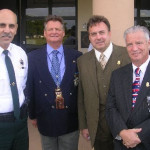 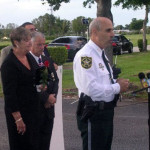 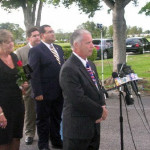 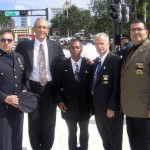 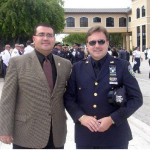 Man To Get Full Reward for Tip in Deputy’s Murder

Man To Get Full Reward for Tip in Deputy’s Murder

On November 7, 2007 , Deputy Paul Rein was shot and killed by a prisoner he was transporting in a... END_OF_DOCUMENT_TOKEN_TO_BE_REPLACED

On January 7, 2007, the “Safe Cop” reward was posted for slain Paterson (NJ) Police Officer Tyron Franklin who had... END_OF_DOCUMENT_TOKEN_TO_BE_REPLACED