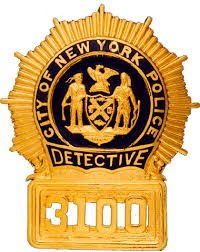 The DEA was founded as a fraternal organization in 1917 and earned its certification in 1963 as the exclusive bargaining agent for the NYPD’s rank of “Detective”. Today, the DEA is the largest detectives’ union in the country!

The DEA honored that night Det. Steven McDonald as they bestowed upon him posthumously their first annual “Steven McDonald Humanitarian Award”. The NPDF Executive Director Joseph Occhipinti remembered Det. McDonald as a “Cop’s -Cop” who always supported many of the NPDF’s legal defense cases.

In 1986, Det. McDonald was shot in the line of duty by a teen bicycle thief in Central Park that left him a paraplegic, however, despite his disability the NYPD still allowed him to remain on duty.  He was admired throughout the world for forgiving the suspect who shot him and on January 10, 2017 he succumbed to his injuries. Det. McDonald will never be forgotten.

Also, honored that evening was the cast of the Emmy winning TV SERIES, “Blue Bloods” for their excellent portrayal of members of the NYPD, including Detectives Danny Regan and Maria Baez, played expertly by actors Donnie Wahlberg and Marisa Ramirez. 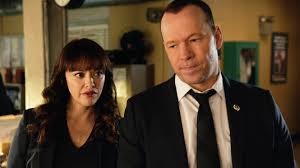