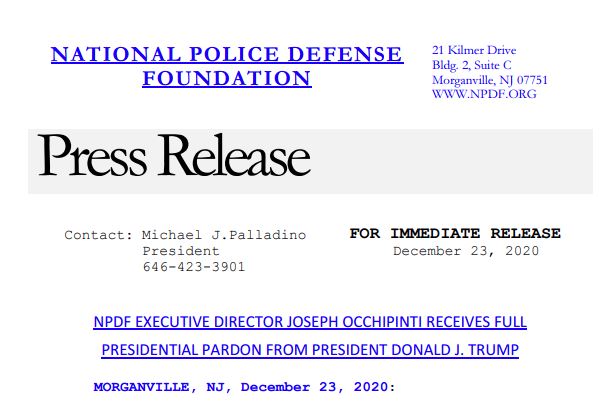 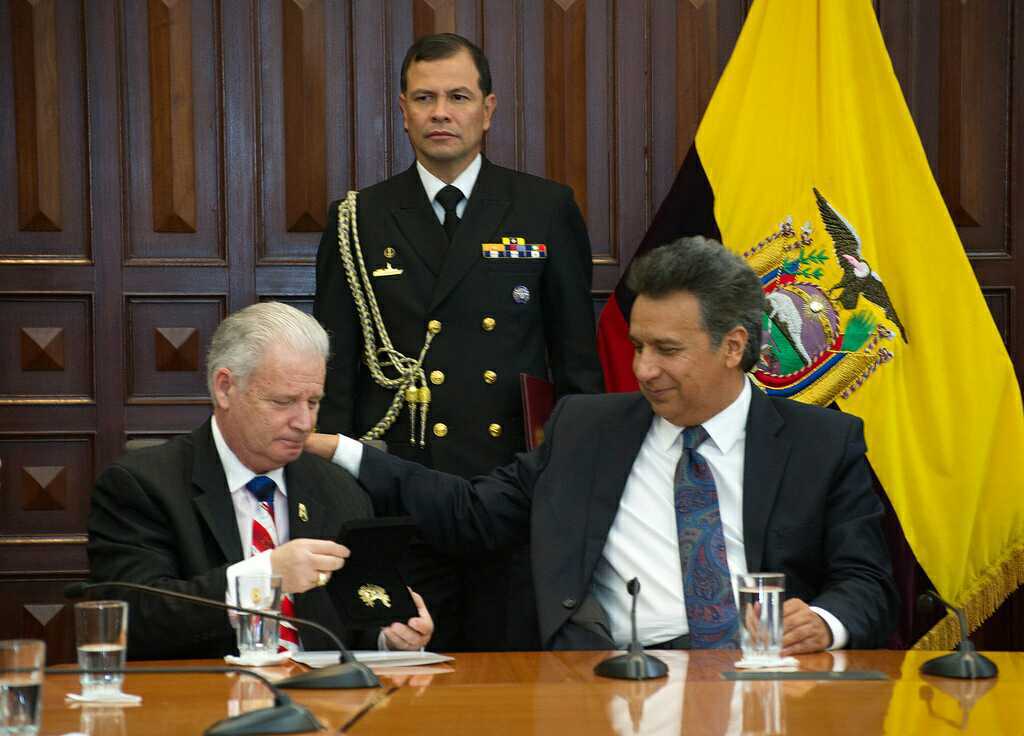 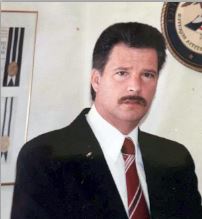 Congressman Chris Smith (R-NJ) informed Occhipinti of the Pardon, conveying President Trump’s personal apology for the three-decade long injustice Occhipinti had to endure for a baseless conviction secured by a trial riddled with errors and procedural irregularities.

Occhipinti’s woes began in 1990 when he created a multi-agency task force called “Project Bodega” to investigate a drug cartel that was reportedly using Washington Heights businesses to facilitate their drug trafficking and money laundering activities. In April 1989, “The Federation”, reputed by the NYPD to be a political front for the drug cartel, reportedly misled the Mayor of New York City to pressure federal prosecutors to charge Occhipinti with alleged civil rights violations.

NPDF President Palladino stated, “Occhipinti’s landmark conviction marked the first time in this country’s history that any law enforcement officer was criminally prosecuted for conducting good faith searches and seizures where there were no acts of police brutality, racial bias or corruption. Moreover, several independent investigations confirmed Occhipinti was the target of a well-orchestrated drug cartel conspiracy that led to his arrest, conviction, and imprisonment which had a chilling effect on law enforcement operations”

On January 15, 1993, after serving seven (7) months of his prison sentence based on that conviction, Occhipinti was granted “Executive Clemency” by President George H.W. Bush who commuted his sentence. In doing so, President Bush recognized Occhipinti’s distinction of being a highly decorated federal agent, having attained three (3) Attorney General awards and seventy-eight (78) commendations.

In 1995, after his release, Occhipinti was keenly aware of the impact and hardship of an unjust conviction for a law enforcement officer and the need to assist officers who find themselves accused of criminal conduct while carrying out their duties, usually in a combat situation. He addressed this by establishing the National Police Defense Foundation (NPDF), a not-for-profit police organization, that has over 200,000 members and supporters worldwide. Making good on his goal to never leave his fellow officers without moral and financial support, Occhipinti and his NPDF officers, directors and members have helped numerous officers who have been falsely convicted.

Additionally, Joe is best known for establishing the “Safe Cop” program whose $10,000 rewards were instrumental in leading to the arrest and conviction of numerous suspects who have killed law enforcement officials in the performance of their duty. He also established the highly respected “Operation Kids” program, a nationwide child fingerprinting initiative, that was expanded to provide life-saving operations and medical treatment for critically ill children worldwide. Joe’s efforts have been recognized nationally by elected officials and legislative bodies that earned him several international humanitarian awards, including one from Pope Francis. 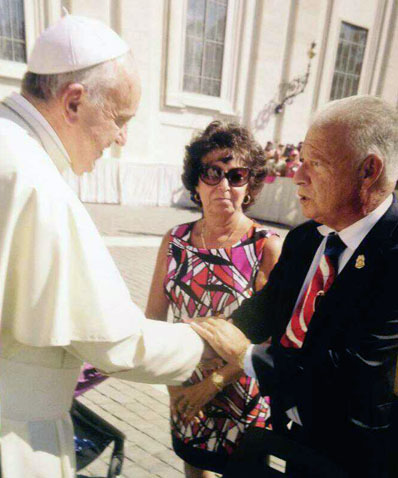 NPDF President Michael Palladino stated, “With one stroke of his pen, President Donald Trump vindicated Joe Occhipinti and at the same time validated the need for the National Police Defense Foundation and Joe’s passion for its establishment”. Palladino acknowledges the help of all those who have supported Occhipinti’s quest for justice over the years, with special thanks to the Federal Law Enforcement Officers Association (FLEOA), National Association of Police Organizations (NAPO), Congressman Smith and the hundreds of nationwide police organizations and supporters who lobbied President Trump to grant the Pardon.

Occhipinti was somewhat surprised, but obviously thrilled, by the granting of the Pardon, stating: “Often times the criminal justice system makes a tragic error in convicting an innocent person. Fortunately, in my case I was lucky to see truth and justice finally prevailed. My family and I deeply thank President Trump who recognized my injustice and saw fit to grant me the Pardon. He is certainly a “Law and Order” President who has consistently supported the efforts of the law enforcement community”.

For additional information contact the NPDF Michael Palladino at 646-423-3901, Congressman Chris Smith at 732-780-3035 or National President Larry Cosme of the Federal Law Enforcement Officers Association at 973-449-5733.