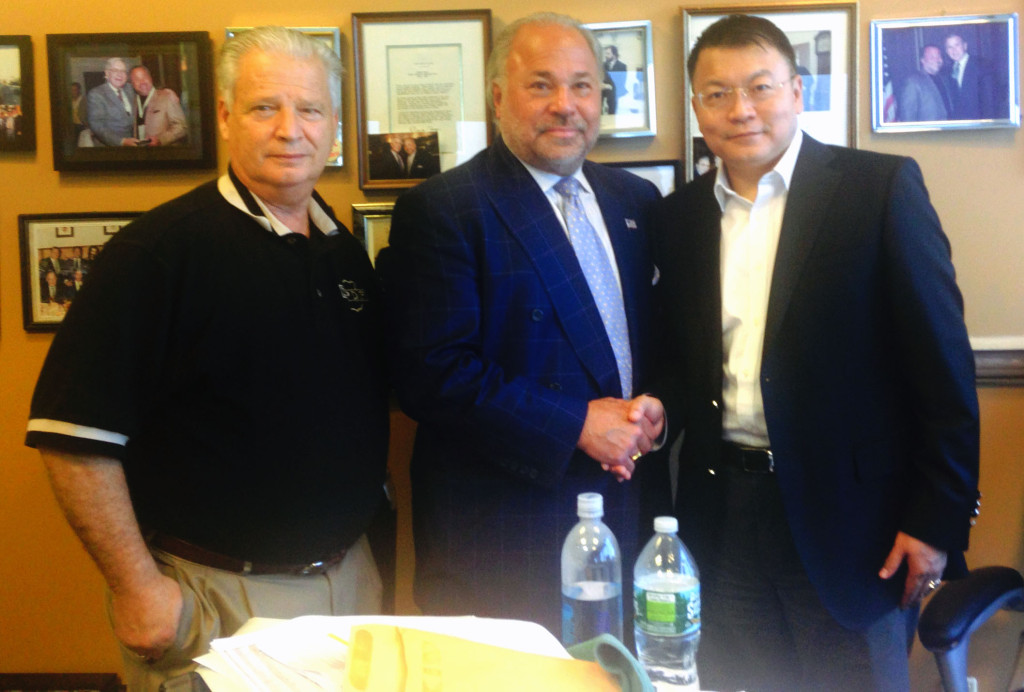 On May 6, 2015, NPDF Delegate to China Chairman Liu Wei was honored at the 20th Anniversary Awards Dinner as the distinguished “Member of the Year” award. During his trip to New York City he had a business conference with nationally renowned celebrity Beau Dietl, a highly decorated NYPD detective who has appeared in motion pictures and is a police consultant for many of the news networks.