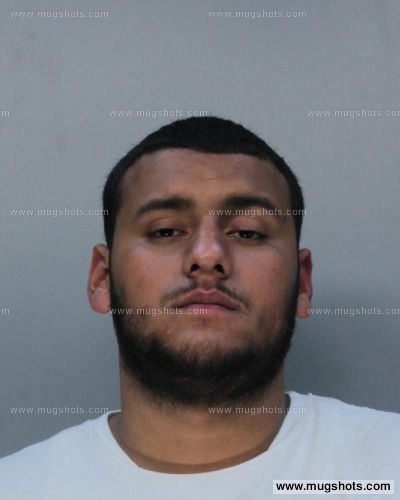 Executive Director Joseph Occhipinti announced the posting of the $10,000 Safe Cop Reward in connection with a documented murder contract that has been placed against Miami Police Sgt who is a member of a HIDTA funded gang task force.

The Safe Cop reward program was expanded to post rewards leading to the arrest and conviction of any person who makes a death threat on line against any law enforcement officer, anywhere in the United States.

In light of the severity of this death threat by a reputed fugitive gang leader, the NPDF executive board has authorized the posting of a $10,000 reward for public information leading to the arrest of fugitive Ulysses Cabrera, or any of his co-conspirators, who are later convicted for the attempted contract murder of Sgt. Kelly.

As part of the criteria of the Safe Cop reward payment, the NPDF would require at the time of the defendant’s conviction a certification from the prosecutor that the citizen who provided the information and testimony was critical in securing said conviction.

The Safe Cop program is a congressionally recognized law enforcement initiative of the National Police Defense Foundation (NPDF) that posts up a $10,000 cash reward for public information leading to the arrest and conviction of any person who shoots at a law enforcement officer, anywhere in the United States.

Any person having information relative to the present whereabouts of fugitive Ulysses Cabrera is advised to contact the local police, U.S. Marshal Service at 540-857-2230, or the National Police Defense Foundation at 888-SAFE COP.

The Safe Cop program was established in 1995 and has been instrumental in the arrest and conviction of several suspects involved in police-related shooting nationwide.