SHOUT OUT: Coinciding with Lakewood Police Officer Christopher Matlosz’s 32nd birthday today, an elderly man who went into a witness protection program after his testimony helped convict the man who shot and killed him is receiving a $10,000 reward from the National Police Defense Foundation.

NJPD Executive Director Joseph Occhipinti announced the Safe Cop cash payment this morning to “a senior citizen whose critical information and trial testimony led to the arrest and conviction of Jahmell Crockham.”

The man, whose identity was being held for his safety, “is truly an American hero whose many sacrifices included being placed in the state witness protection program that resulted in a financial loss and psychological toll on his family,” Occhipinti said. “[He] deserves a valor award for not being intimidated for one moment by this career gang member and assuring that truth and justic prevailed in convicting a cop killer.”

Crockham was sentenced to life in prison for killing Matlosz on Jan. 14, 2011. The NPDF posted the reward the following day, at the request of Lakewood police, Occhipinti said.

Read the rest of the story here 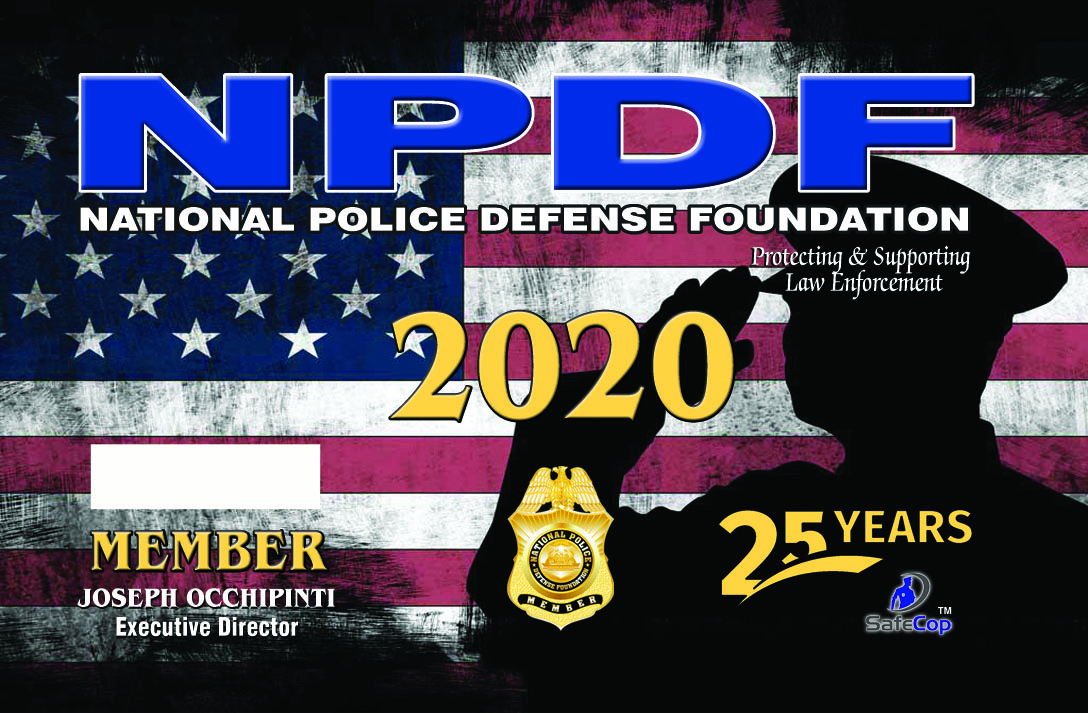 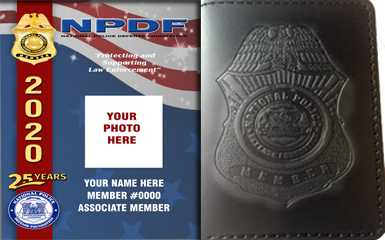 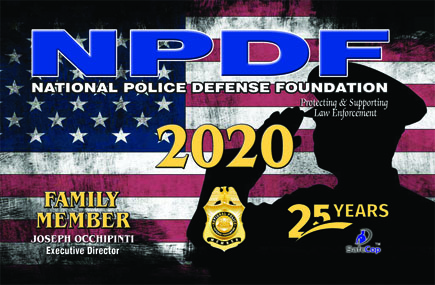