The National Police Defense Foundation recently initiated “Project SafeNet” in order to address the serious increase of pedophile activity on the internet. The program is being coordinated with several law enforcement agencies, including the U.S. Postal Inspection Service. Our Police Chiefs Coalition will reward any child with a $1,000 U.S. Savings Bond for information that leads to the federal arrest and conviction of any pedophile soliciting victims on the internet. Project Pedophile was profiled on several news networks that resulted in numerous complaints that will help prosecute pedophiles.

Predators may act upon fantasies in one place where children should feel safe, e.g. the classroom, playgrounds, and the internet. According to a well respected researcher in this field “they’re aware that people can be watching, and even so, they are very open about the nature of what they’re doing”. It is easy for children to unknowingly end up in a pedophile’s playground, online chat rooms. Instant messages and message boards are easy ways for sexual predators to hunt their prey. Predators meet their “YF” a popular abbreviation for “Young Friend” with the cover of the internet’s anonymity. Some of the statistics are alarming: 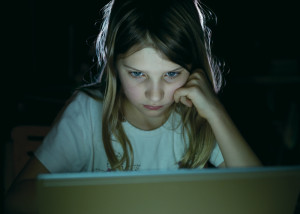 END_OF_DOCUMENT_TOKEN_TO_BE_REPLACED

The Bubbles for Babies is the official charity of the Newark Beth Israel Medical Center Foundation and Children’s Hospital of... END_OF_DOCUMENT_TOKEN_TO_BE_REPLACED