Please Note: The NPDF has ceased any further involvement in this case as of August 31, 2017
Read the Official Statement Here

Morganville, NEW JERSEY, AUGUST 2, 2017 Executive Director Joseph Occhipinti announced that the National Police Defense Foundation is establishing a medical fund for Peruvian Police Officer Marco Lema after he was shot in the head on July 30, 2015 after intervening in an armed robbery committed by three MS-13 gang members.

Officer Lema remained in critical condition for several months and after being hospitalized for almost two years was authorized by Peruvian Police officials to obtain specialized medical and rehabilitative treatment at Mount Sinai Hospital in New York City.

On March 6, 2017, Officer Lema was transported to the United States to undergo medical rehabilitative treatment and cranial reconstruction surgery. The insurance company representing the Peruvian Police authorized the medical treatment at Mount Sinai Hospital for up to 43 days, despite the fact he needed additional medical treatment and an operation. When the funds reportedly ran out Mount Sinai Hospital officials saw fit to discharge the officer knowing that he had applied for an extension of benefits. Officer Lema was later hospitalized for an infection at a New Jersey Hospital under their charitable care program.

Executive Director Joseph Occhipinti stated, “Officer Lema is a dedicated Police Officer who was previously honored for his enforcement efforts in fighting MS-13. He deserved to be treated like a hero, but instead was again victimized in not getting medical treatment since money appears to have been the only factor in his discharge”.

The NPDF also announced the posting of a $5,000 Safe Cop reward leading to the arrest and conviction of the third suspect implicated in the attempted murder of Officer Lema. The NPDF officials plan to work very closely with the Peruvian National Police to bring to justice the third suspect not in custody who is reportedly listed on Peru’s ten most wanted fugitive list.

Today, the Trump Administration has made it a top law enforcement priority to apprehend and convict MS-13 gang members worldwide. The NPDF agrees and is committed to helping Officer Lema and any other officer who has been victimized by criminal elements.

According to a 2012 published report, there were 13,000 Mara Salvatrucha (MS-13) gang members operating in Peru as compared to 10,500 in El Salvador. These violent gang members now have reputed links with organized crime groups to commit diversified criminal activities that continue to pose a serious threat to law enforcement officials.

It is expected that Police Officer Lema will need $120,000 for six months of rehabilitative treatment and an additional $80,000 for the much-needed cranial reconstructive surgery at Mount Sinai Hospital. 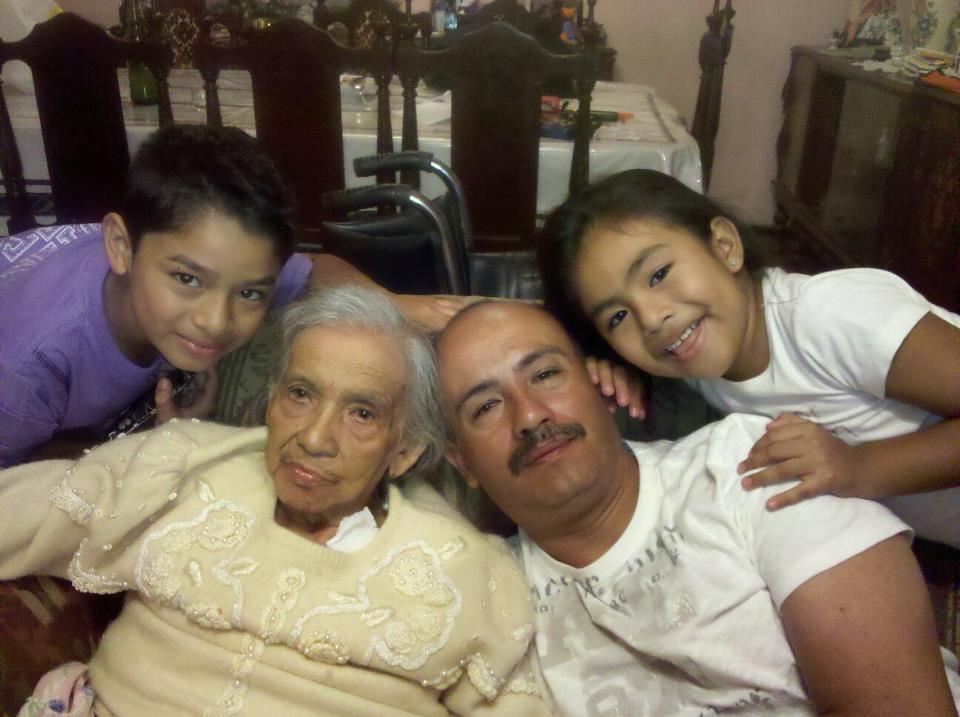 The National Police Defense Foundation is an IRS designated 501 (c) (3) non-profit organization under registration number 13-3830191 and therefore all donations are tax-deductible. Please support Police Officer Marco Lema, his wife of twenty years and three children by making a tax-deductible donation to his medical fund noted below:

Please Note: The NPDF has ceased any further involvement in this case as of August 31, 2017
Read the Official Statement Here

END_OF_DOCUMENT_TOKEN_TO_BE_REPLACED

Michael and I wanted to take a moment to thank each and everyone who has helped us get through the... END_OF_DOCUMENT_TOKEN_TO_BE_REPLACED

Dear Operation Kids Supporter: I want to take this opportunity to personally “thank you” for your recent tax-deductible donation and... END_OF_DOCUMENT_TOKEN_TO_BE_REPLACED

It all started in December 2008 with an email to the National Police Defense Foundation from a distraught 25 year... END_OF_DOCUMENT_TOKEN_TO_BE_REPLACED